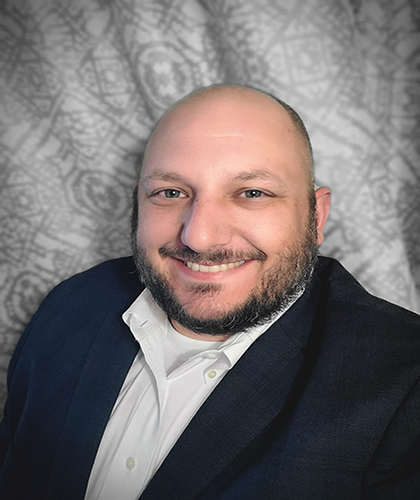 Austin Frye has 15 years of experience in land and business development for upstream oil and gas projects and currently serves as vice president of land and business development at Silverback Exploration II LLC. He previously served as land lead of business development for Concho Resources, where he managed the land portion of the RSP Permian merger along with a number of public and private acquisitions and divestitures. Additionally, he served as a team member in the Exploration, Southern Delaware Basin and Midland Basin asset teams, where he was instrumental in the delineation and development of many of the foremost assets in the company’s portfolio.

Prior to Concho, Frye worked and interned for XTO Energy in the East Texas and Louisiana division, drilling East Texas and Haynesville Shale gas wells before XTO’s merger with ExxonMobil.

Since joining AAPL in 2008, he has served on several committees and task forces. After earning a Bachelor of Science in agricultural leadership and development from Texas A&M University, he graduated in the first cohort of the University of Tulsa’s Master of Energy Business program.