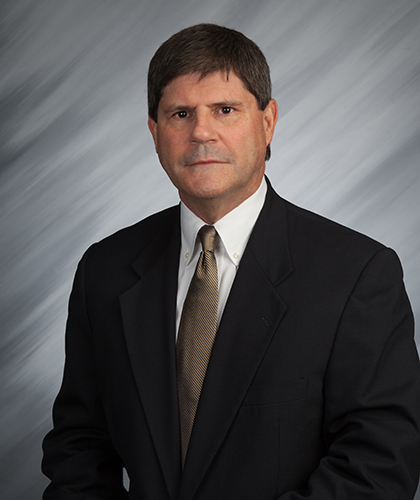 Marc Tate, CPL, serves as land manager for Chevron U.S.A. Inc. in Bakersfield, California. He began his career in 1982 working as an independent landman in various counties and parishes in Texas and Louisiana. In 1993 he joined Marathon Oil Co., working both conventional and unconventional Austin Chalk, Bossier and Haynesville resource plays while in Houston, Tyler and Midland, Texas. After retiring from Marathon Oil in 2010, he joined Atlas Energy in Moon Township, Pennsylvania, as a land director working the Marcellus and Utica shales. In 2011, following the Chevron U.S.A. Inc. acquisition of Atlas, Tate served as a land area manager for Chevron in the Appalachian Basin. In 2017 he transferred to Bakersfield.