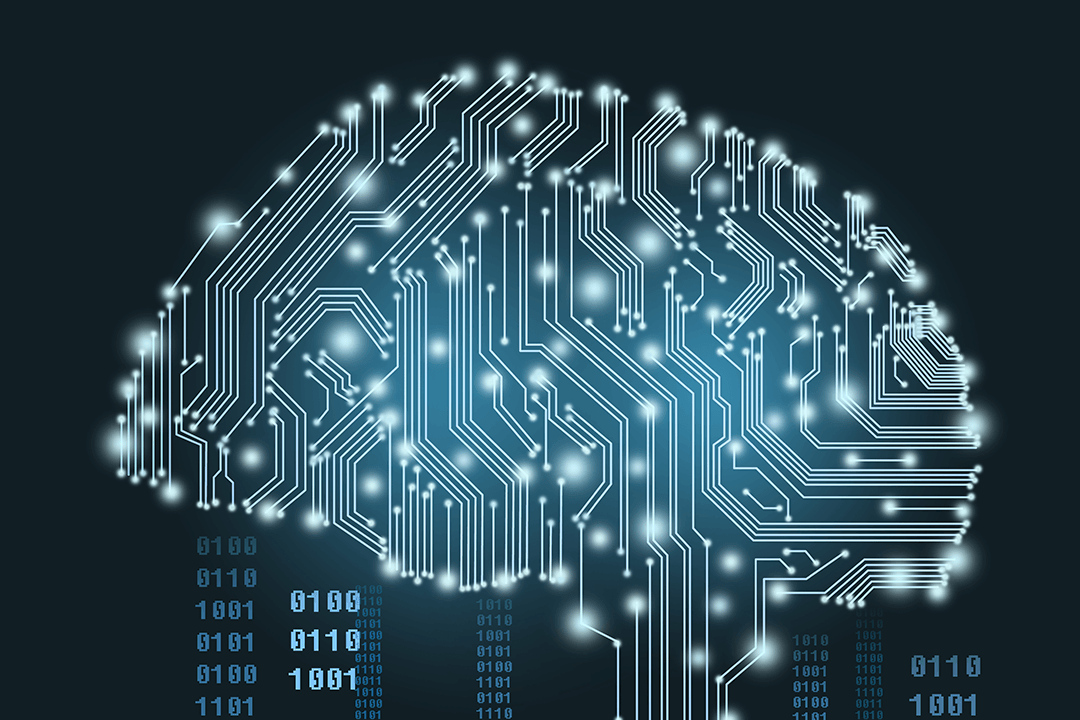 Recently, Saudi Arabia granted citizenship to a humanoid robot equipped with artificial intelligence. This marked the first time a country granted citizenship to someone other than a human. The occasion for this event was the Future Investment Initiative Summit in Riyadh, where plans were announced for a $643 billion investment to build a new green powered megacity named NOEM.

It seems like the news has been full of stories the last few years about business leaders who proclaim AI as the answer to all of mankind’s problems or its next worst menace. Elon Musk reacted to the news of the publicity event by posting on Twitter: “Just feed it The Godfather movies as input. What’s the worst that could happen?”

No matter what your personal viewpoint on the subject, make no mistake: AI is part of everyone’s future, including the professional futures of all landmen.

In 2010 I was asked to prepare to sell nearly 1.5 million acres of producing and nonproducing leasehold and minerals in the Permian Basin. These were legacy assets that had been part of a merger but never the subject of a sale. My employer needed to raise $3 billion in cash in a short seven weeks. Nothing would change that timeline. I received the news en route home from a two-week business assignment that had taken me to the site of what was a burgeoning company crisis. It had involved many long hours in difficult living conditions, but the next few weeks proved even more challenging. When my plane landed in Houston, I headed to the office where I walked the hallways late on a Friday, asking my entire team of U.S. onshore landmen, lease, and division order analysts to work the weekend. Thankfully, many were able to do so on short notice. We worked almost nonstop through the weekend.

Over the ensuing days, the project required many more contract landmen recruits to assist in the preparation of multicounty lease exhibits, well lists, unit descriptions and contract lists as well as the identification of preferential rights, consents to assign and anything that could be a showstopper. No quick and easy software program was available that could link a joint interest billing deck and a division of interest with applicable contracts, contract provisions and leases without some amount of human analysis and manipulation of the four data repositories, i.e., the accounting, the division of interest, the lease and contract system and paper files.

It was due diligence the oldfashioned way, with data derived from human research of paper files and systems. The project ultimately involved over 100 staff members, most working six and seven days a week, sometimes up to 12-hour days. In retrospect, what might my company and I have given at the time to access a software program designed with artificial intelligence to assist our task? That will be a question that land managers and companies will be asking in the not so distant future.

We entered the age of big data analytics several years ago but the quality and amount of data grows exponentially. Just last week I attended a seminar where a landman working the Permian Basin said she subscribes to multiple sources of data to stay atop of competitors’ land positions. She doesn’t know yet which source has the most accurate, comprehensive and reliable data, so she subscribes to all three sources. She said the information is so critical to being competitive that it outweighs the time to review and compare the datasets and the inefficiency and duplicate costs.

Company land teams now compete in a data dense world in most U.S. basins. Every day land data is integrated into operations and strategies, just like it always has been, but now faster than ever. Already, fewer landmen travel to the location of actual county seats to acquire title data because it is readily available online. It is faster, less expensive and more efficient to work in a digital database.

But what about the vast amounts of digital data and data still in paper form that reside in companies’ proprietary files? Could these silos of data be the next generation of efficiency and integration for operations and strategies? Might it radically transform the way we prepare for sales and acquisitions, authorize and clear wells to drill, prepare unit agreements, joint operating agreements, divisions of interest and ballot co-owners?

Those who have studied the possibilities for AI and its application to processes, procedures and data analysis refer to the next stage of development and its broad application as the coming fourth industrial revolution, with computers and the internet having been the third. Already companies are developing software that will suggest alternative provisions in the drafting of contracts. Why not for assignments, leases, unit designations, surface agreements and joint operating agreements?

The experts say that software will look for patterns in data and use text analytics in a way that is described as cognitive computing. Machine learning will allow unstructured data to be understood in a way that will infer meaning and classify data. There is a software known as Story Engine that reads unstructured data and summarize conversations. And eBrevia software has been taught to recognize some legal concepts. Some experts believe that AI will be developed to learn from relationships between words and concepts.

I once led a team responsible for converting all paper lease and contract files to digital documents for my employer’s onshore U.S. operations. It involved enough paper to span more than a mile in distance as represented by feet of file storage. The files were smart indexed so searches could be more efficient. Important data elements were captured for easy retrieval and sorting. These steps increased the availability and online access to data for landmen’s analyses. But imagine the possibilities when an AI program will read digital files, make smart lists, prioritize documents and link associated production, accounting, geospatial, division of interest, lease and contract data to assets. Imagine the business strategies AI can develop, the producing units analyzed and wells approved for drilling without manual human research, input of data or manipulation of data to draw business conclusions. But how is this possible? This is the amazing part.

A recent Wall Street Journal article by Christof Koch describes the rapid possibilities of machine learning this way: “DeepMind, an artificial intelligence company in London, just announced another breakthrough in machine intelligence. Starting from nothing but the rules of the ancient and sublime board game Go, the algorithm taught itself to play through trial and error. After playing 4 million games against itself, the software, called AlphaGo Zero, reached superhuman performance. And it did that in less than a month, compared with the decade or two of training it takes for a human to become a highly skilled Go master.”

It is possible to imagine a scenario where algorithms are written to identify associated facts and patterns of data that would produce an analysis that a landman would then use to recommend a business strategy or decision. How long will it be until we see AI software available to purchase and apply to proprietary data located in lease and contract systems and to digital land documents that allows machine learning to draw conclusions and make recommendations based on all data available to it? No one knows. It is probably many years away, but it seems likely that some form of AI software to help landmen analyze data faster and more efficiently is surely on its way.

AAPL to Kick Off Outreach Program With ‘Documation’ Video

Who is AAPL in the 21st Century?