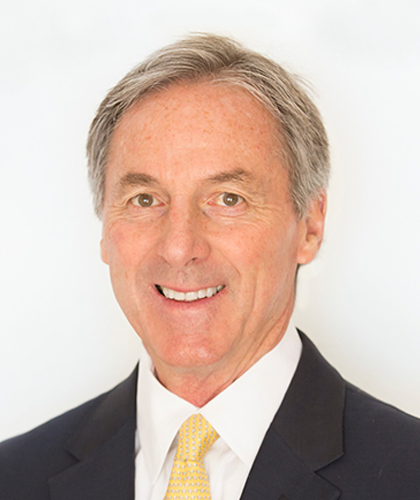 Brooks Yates, CPL, is senior vice president of A&D/land at Peregrine Petroleum Partners Ltd., an oil and gas exploration and production company with offices in Dallas and Houston and operations in Texas, North Dakota, Oklahoma and Louisiana. Prior to joining Peregrine, he spent over 15 years as vice president of land at Ventex Oil & Gas Inc. During the 1990s, he was land manager for The Rudman Partnership. A native of Mississippi and an alumnus of The University of Mississippi, Yates began his career in the oil and gas business as a landman in various land roles with Hunt Energy Corp. and Placid Oil Co. in the 1980s before being moved to Shreveport and ultimately Dallas.

In addition, Yates is president of the Dallas Producers Club, a member of the Dallas Wildcatters board and chairman of the Southwest Land Institute, a position he has held since 2014. He also is listed as a Founding Advisory Committee member of the University of Texas Energy Management Program and is a founding member of the Texas Alliance of Landman Associations.

Yates lives in Dallas with wife Linda. Married for 34 years, they have been active members of Highland Park Presbyterian Church where he served as deacon and on various committees. They have three children and one grandchild.