AAPL unites close to 12,000 landmen and land professionals through 40 affiliated local associations across North America. We encourage fair trading terms that work in the interest of all parties, wise utilization of natural resources, and responsible stewardship of the land's surface.

A timeline of AAPL's history 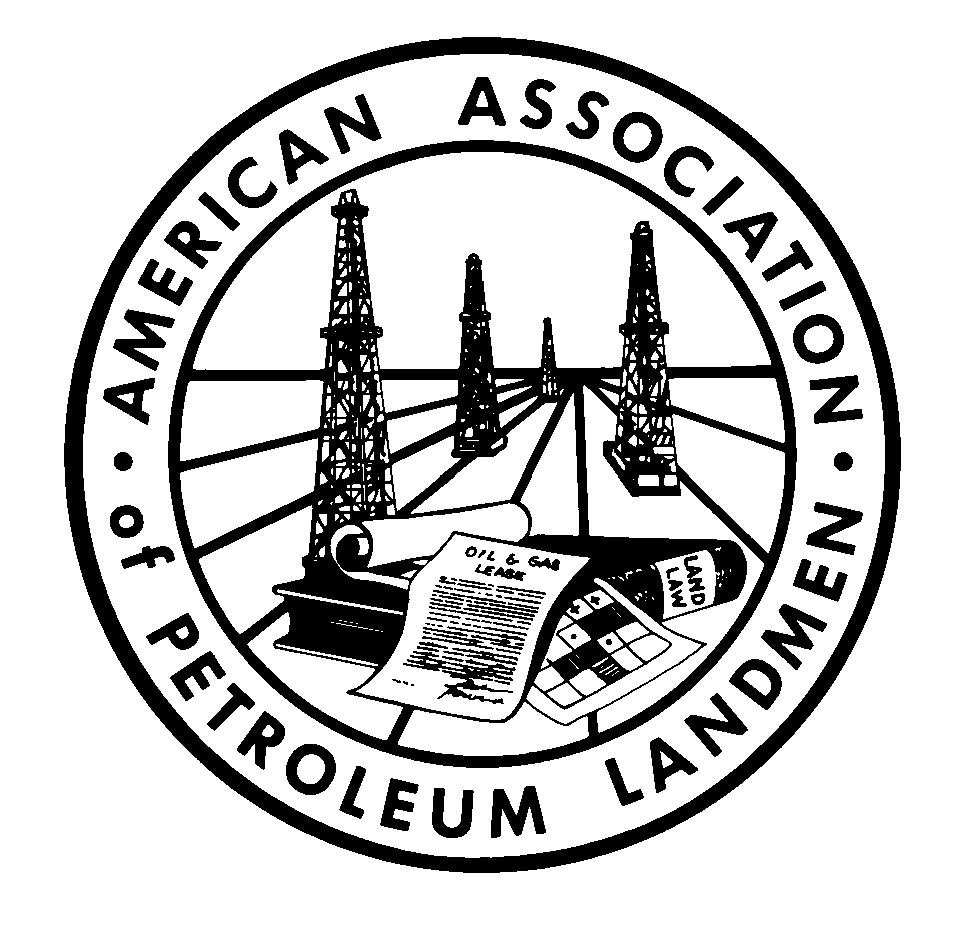 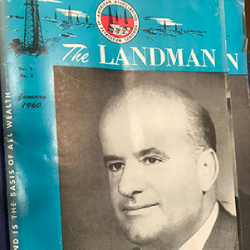 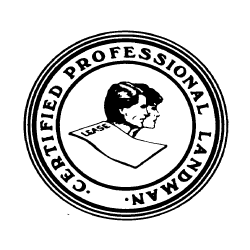 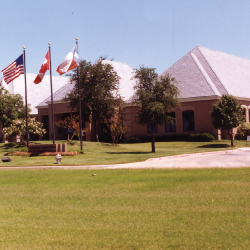 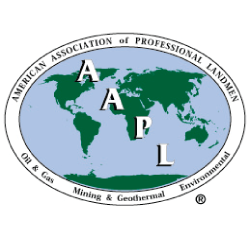 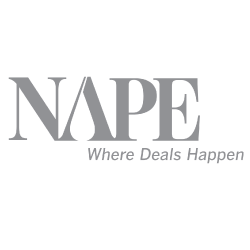 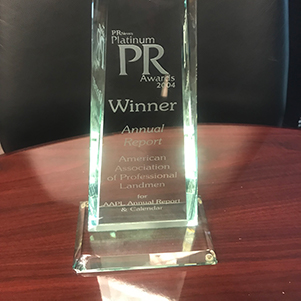 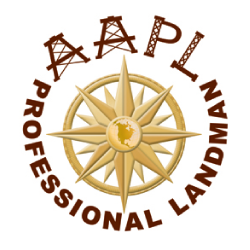 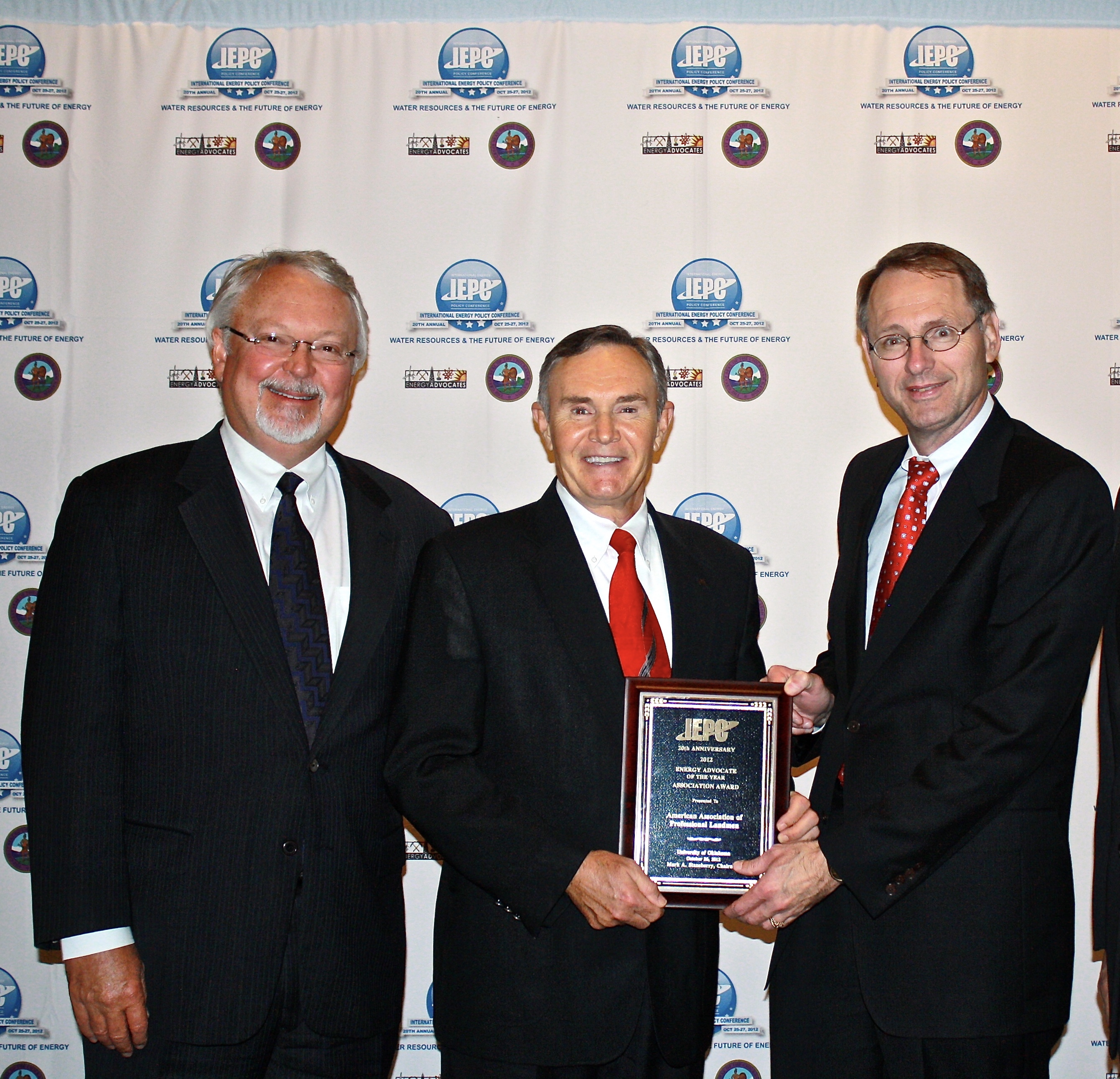 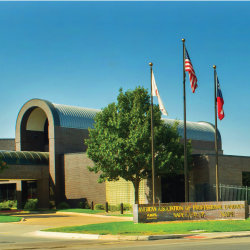 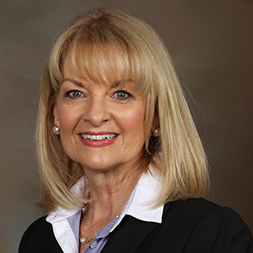 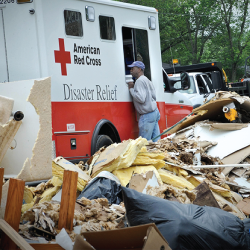 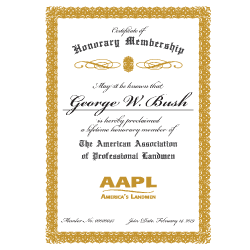 Board approved "Active" membership for independents

Female representation in AAPL membership was at 10%

AAPL changes the word "Petroleum" to "Professional" in its name

In an effort to help members impacted by the COVID-19 pandemic, the Annual Meeting is made free for all attendees

Via a partnership with Scantron, all certification testing is moved online

Evolution of the Association