Register now to secure the best pricing for Member and Guest Registrations. Extra tickets to special events will be available to add onto your purchase at a later date. 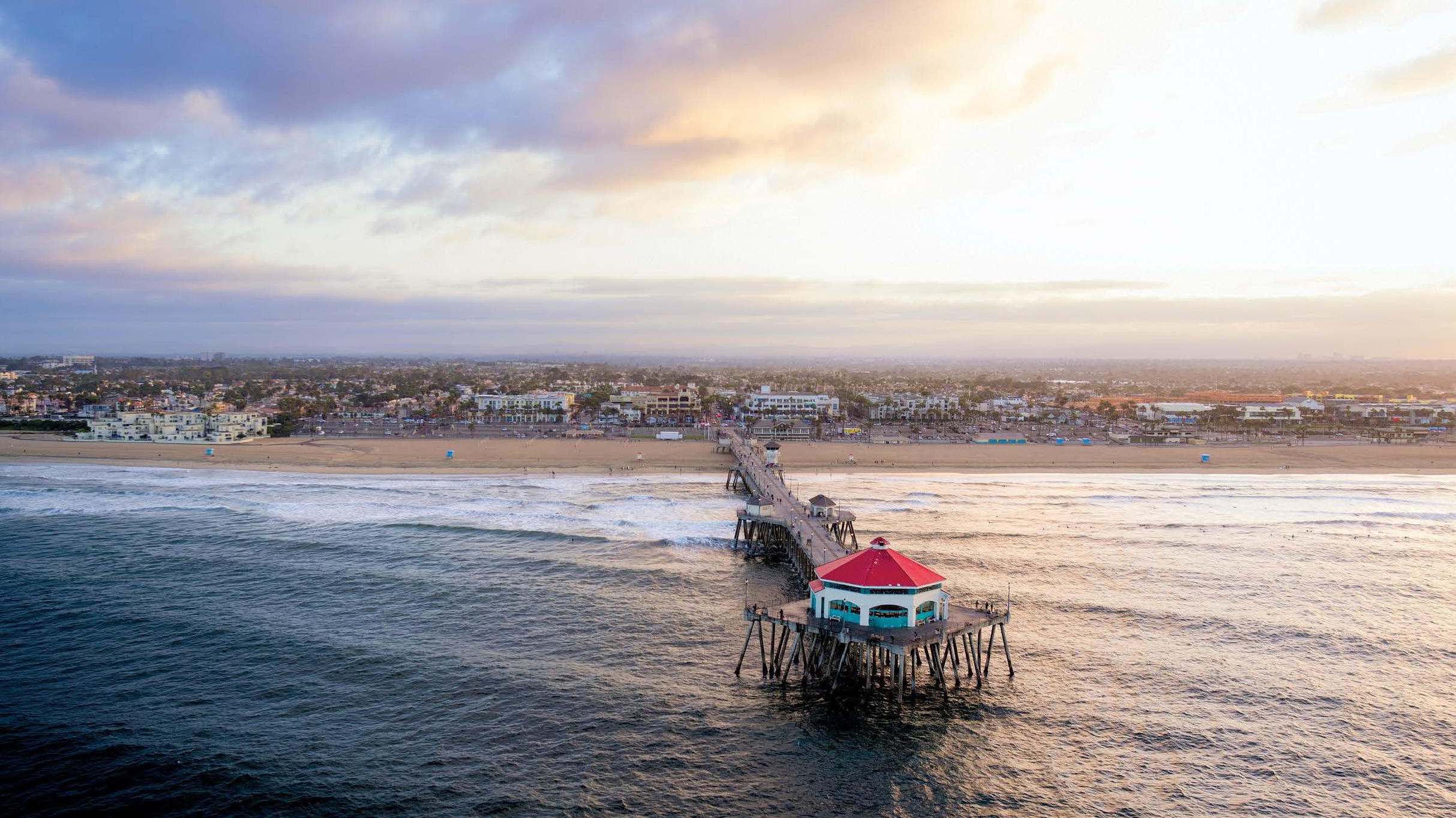 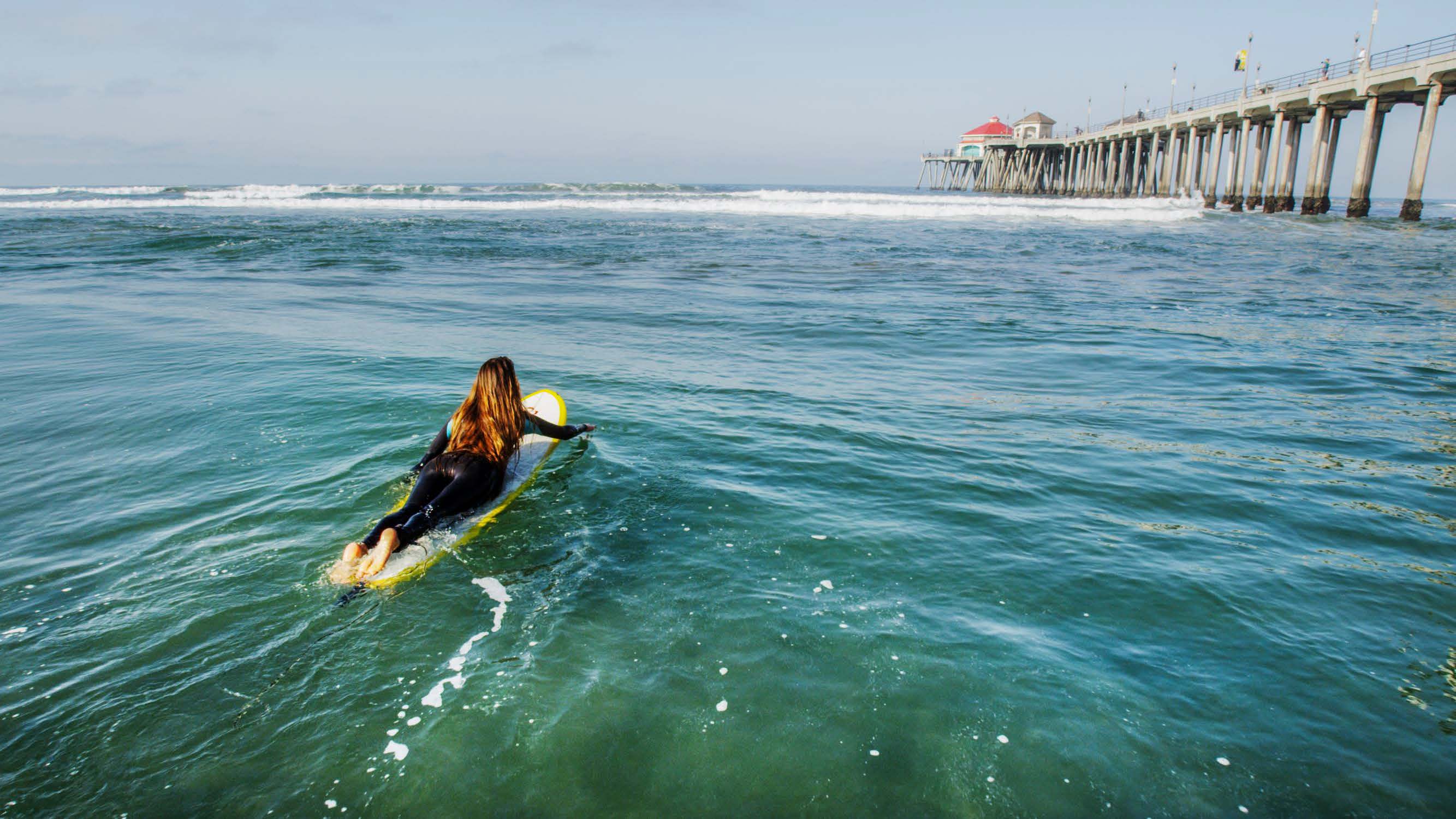 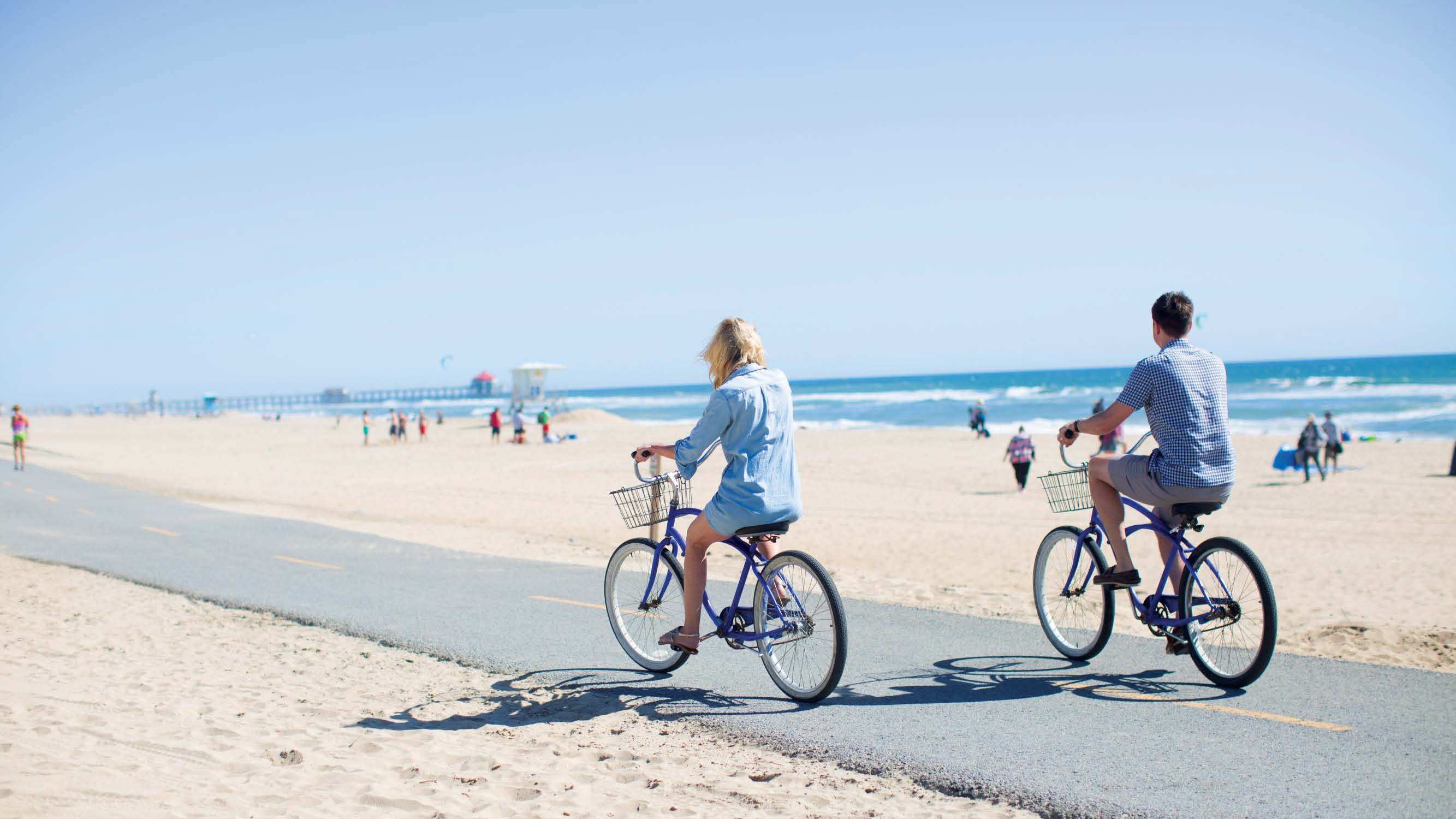 Group rates are not available at this time. Please check back when the hotel block opens in early 2023. 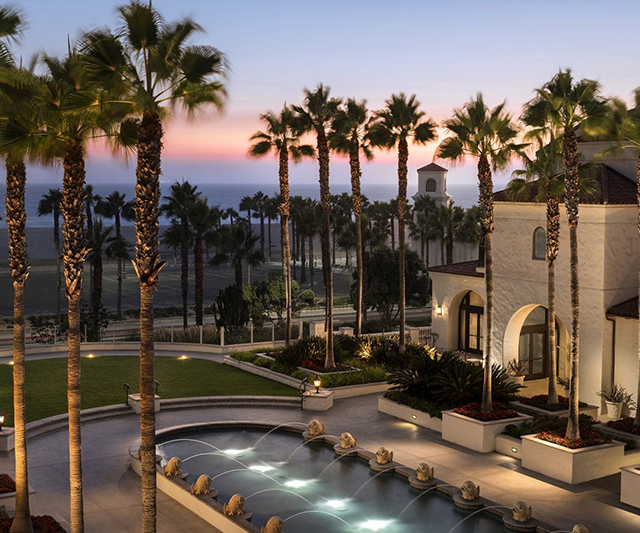 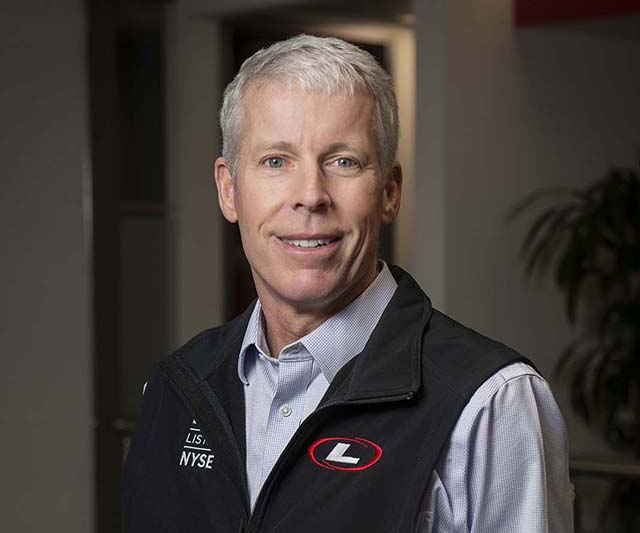 Self-described tech nerd turned entrepreneur, Chris Wright serves as CEO and chairman of the board of Liberty Energy. He is a dedicated humanitarian with a passion for bringing the benefits of energy to every community in the world. This passion has inspired a career in energy working not only in oil and gas but fusion, solar and geothermal. He embraces all sources of energy if they are abundant, affordable and reliable.

Wright has become a bold advocate, bringing rational thought to the energy dialogue. He has spoken on energy and the merits of the Shale Revolution to the UK House of Lords, and state and federal lawmakers, with multiple appearances on network TV, documentaries and podcasts. Recently, his #ThankYouNorthFace campaign went viral with over 5 million views, forcing a sober discussion on the multiple uses of oil and gas in products.

He completed an undergraduate degree in mechanical engineering at MIT and graduate work in electrical engineering at both UC Berkeley and MIT. He founded Pinnacle Technologies and served as CEO from 1992 to 2006. Pinnacle created the hydraulic fracture mapping industry and its innovations helped launch commercial shale gas production in the late 1990s. He was chairman of Stroud Energy, an early shale gas producer, before its sale to Range Resources in 2006. Additionally, he founded and serves as executive chairman of Liberty Resources and Liberty Midstream Solutions and also sits on the board of directors for Urban Solutions Group and the Federal Reserve Bank, Denver Branch.

He grew up and currently lives in Colorado with his wife, Liz. He is a passionate father, skier, cyclist, climber, and outdoor enthusiast. He serves on the board of numerous nonprofits including PERC, ACE Colorado, ACE Montana, PRI and the YCCF.

The 2023 Annual Meeting will offer an abundance of continuing education credits. Check back for specifics once the Education Sessions have been solidified. 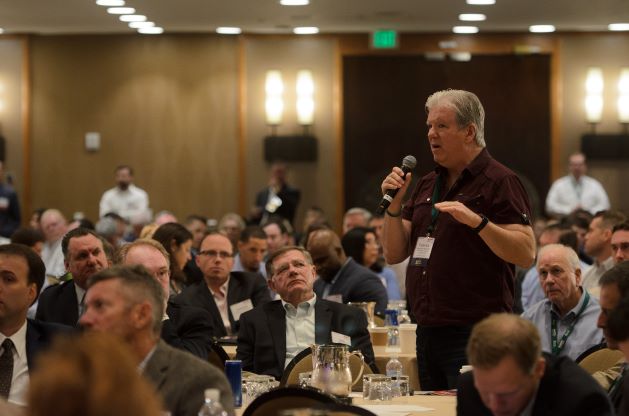 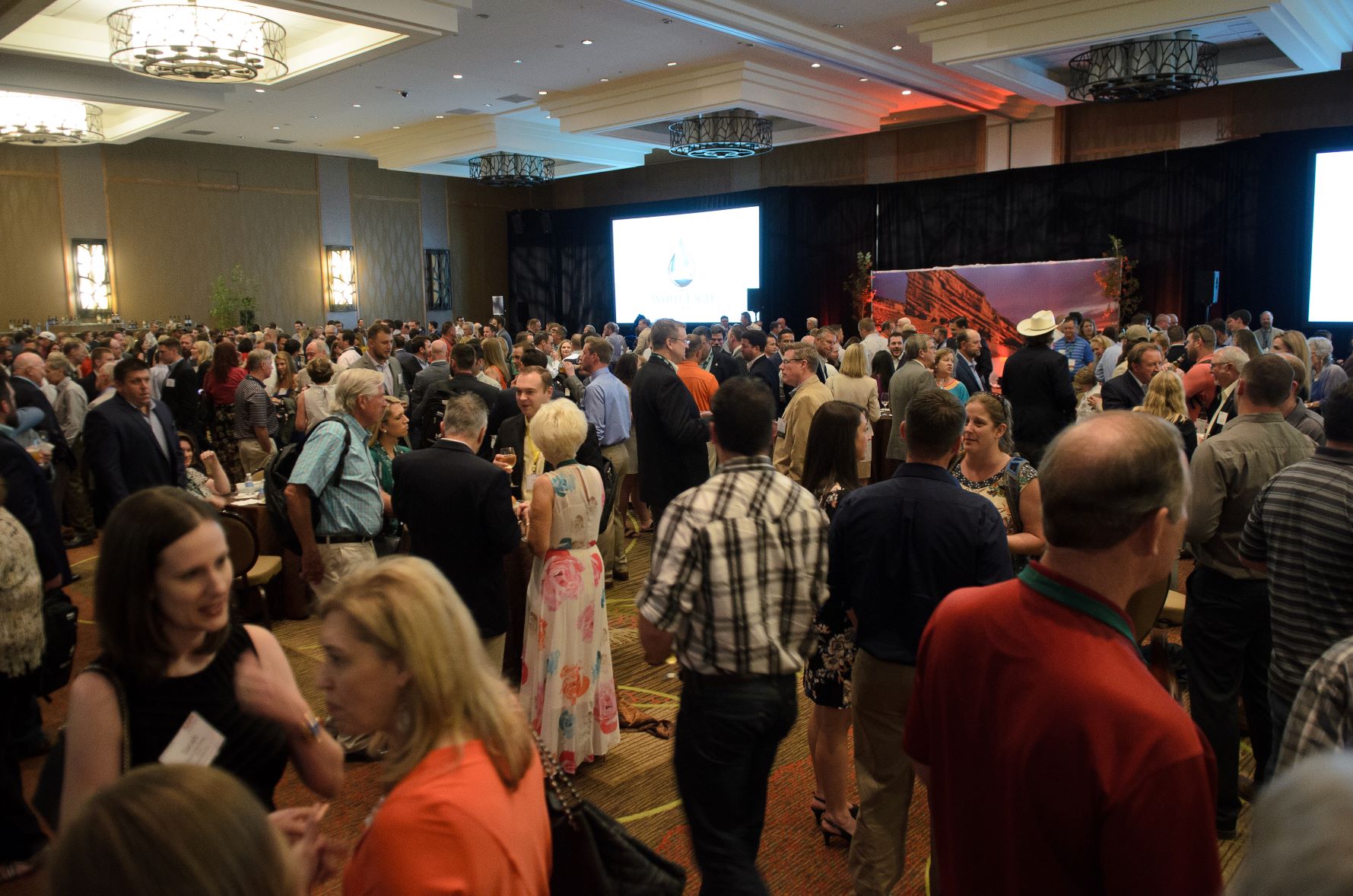 This reception is a great place for catching up with old friends and making new ones as you make plans to maximize your stay in California. 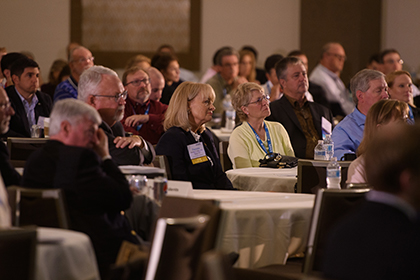 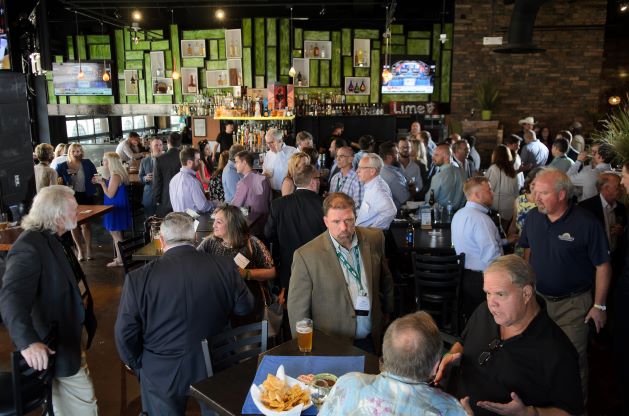 Following the education program on Thursday, make plans to network and make new connections with others that work in the energy industry.

Thanks to Our Premier Sponsors