For AAPL Members, the Rules of Honesty and Courtesy Always Apply 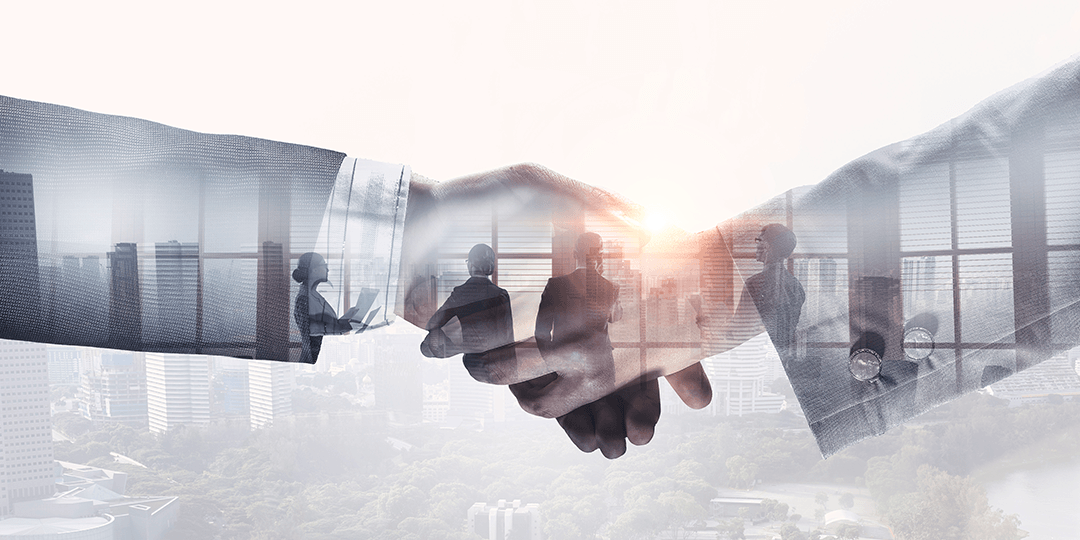 Following is an actual case that came before the AAPL Ethics Committee. (Names have been changed to protect the privacy of individuals and companies.)

Dear Chairman, I hereby request that an ethics investigation be conducted for misconduct by AAPL member Tom Edison. I believe that the facts presented below indicate that Mr. Edison has violated the AAPL Code of Ethics and Standards of Practice.

Here are the operative facts:

On April 1, Mr. Edison acquired four leases by assignment from Roosevelt Minerals LP and agreed to pay Roosevelt $153,300 in bonuses. This was unusual because up until this point Mr. Edison had only acquired oil and gas leases directly from mineral owners — not by assignment from other lessees. Mr. Edison didn’t bring to anyone’s attention any separate relationship he had with Roosevelt Minerals at the time Bush engaged him to work on the Green Field lease acquisition project.

Mr. Edison provided an affidavit admitting he had taken the assignments without Green Field’s knowledge or approval. He also admitted that he and Roosevelt Minerals’ owner, Nick Tesla, had both prior and subsequent business dealings, including a large (25,000-acre) family-related transaction on property owned by Mr. Edison. Furthermore, Mr. Edison admitted that during negotiations he may have told Mr. Tesla how much Green Field was paying in bonuses and royalties for leases in the buy area.

Mr. Edison said he knew Roosevelt Minerals was acquiring leases and basically simultaneously selling them to Green Field for more money. When asked about whether Roosevelt Minerals offered to share any of the profit with him, he replied: “No, sir. That would be unethical.”

Mr. Edison later said he couldn’t recall if he had told Green Field that Roosevelt Minerals would retain an ORRI interest in the assignment.

I believe these facts should be investigated and that Mr. Edison has violated the AAPL Code of Ethics and Standards of Practice.

Ethics Committee Findings
Mr. Edison violated the AAPL Code of Ethics Section 2:
Competition among those engaged in the mineral and energy industries shall be kept at a high level with careful adherence to established rules of honesty and courtesy.

Get an Errant Email? AAPL Rules of Honesty Still Apply